Our people have worked closely with senior teachers and staff at all the improvisation schools in Sydney, and our contacts in the Sydney improvisation community are extensive. 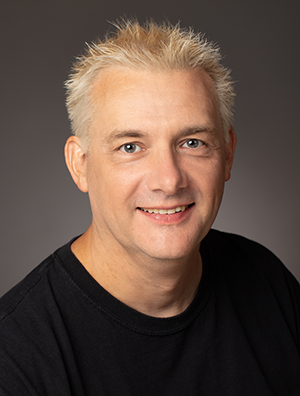 Richard Bennett is a long time improvisor, producer, director and improvisation innovator, in radio, video and on stage. He has an even longer history of innovation using lean/agile processes and methods, including spontaneity, divergent thinking and creativity, in the corporate and tech startup spaces, including management and technical roles with KPMG and IBM.

Richard’s worked with most of the other improvisation schools in Sydney, including many years producing and directing shows for Impro Australia, including their training show Scared Scriptless, and as an integral part of the initial development of curriculum, faculty, house team program and show production at Laugh-Masters Academy, including training many of their early teachers and coaches.

Richard’s often been called the “Archive of Improv Knowledge” and “The Keeper of Chicago Long Form in Sydney”, and his knowledge of Chicago method improvisation is unrivalled in Australia. Richard is also author of the book Inside Improvisation, a definitive text on improvisation theory, which details the differences between the various improv methods and how to best learn improvisation based on science, history and arts theory and practice.

Our advisors and executive staff are Sydney based veteran performers and professional practitioners, using improvisation in both theatre, the entertainment industry and in their specific domains of expertise. 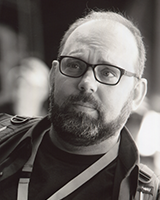 Senior Advisor and Head of Comedy Writing and Sketch. 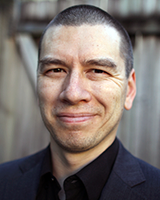 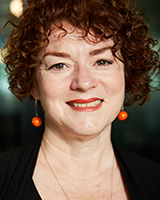 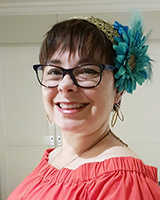 Rena is a communications & marketing professional, having worked in a wide range of industries and roles, ranging from high school educator, to sales & marketing, to corporate travel management and in the performing arts.

She’s a long-time active supporter of improv in Australia, Chicago and L.A., and loves going to live performances (comedy, music, theatre, improv etc.). In her free time, she loves singing in her local choir, playing ukulele and harp, baking fancy cakes for friends, and spending time with her senior dog Wilbur.

We bring more guest improvisation teachers to Sydney than pretty much any other school. And we believe everyone should get to work with them, regardless of the school that brings them to Sydney.

So if you’d like to come to Sydney to teach, then do it through us.