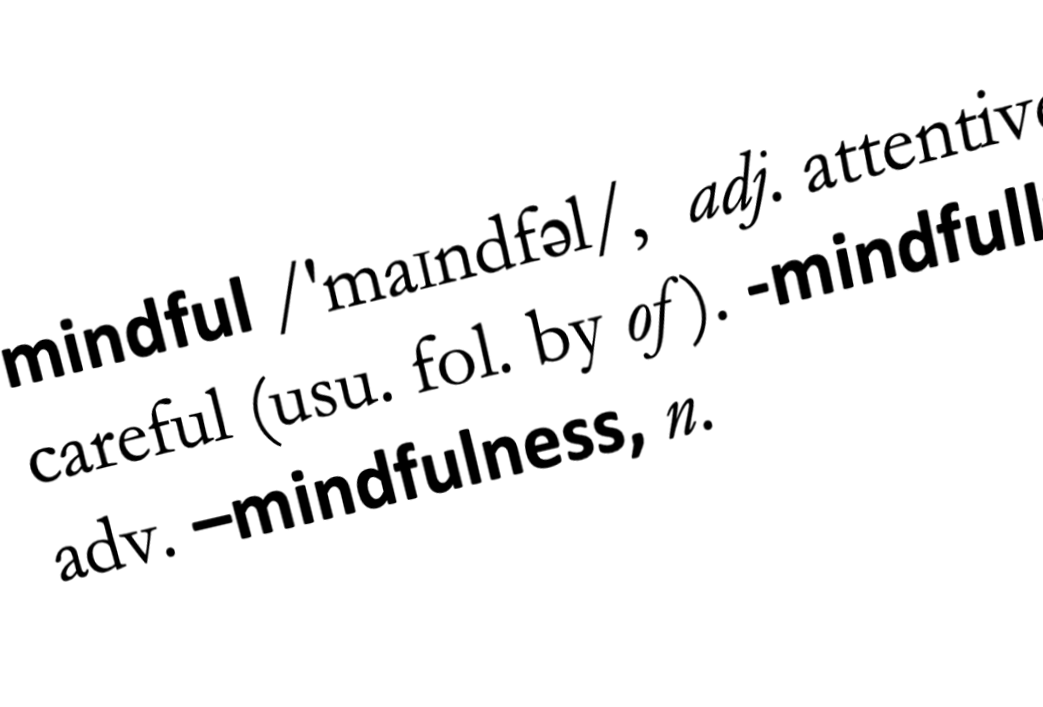 We keep an eye out for improvisation research, and once in a while the mainstream media does too. The day after our last newsletter went out in June, the ABC — the Australian one, not the U.S. one — published an interesting article on the history of sports psychology, titled (warning: partial nudity) How a mindfulness retreat inspired modern sports psychology.

The status of mindfulness has thankfully shifted over recent years, from mystical new age magic, to powerful motivation, confidence, performance and creativity tool. But while this shift in acknowledgement is great for modern improv, the underlying reasoning still has some way to go.

We could say that mindfulness and presence are at the core of our modern understanding of improvisation, that these are core principles for learning how to improvise. That is true in a sense. But the term mindfulness still comes with mystical baggage, and that often stops people engaging with improvisation. It’s getting easier as mindfulness becomes more popular, but it can still be an issue.

Is there a modern equivalent for the term mindfulness? Well, that depends on what we think it is. When we are mindful, we put ourselves into a state of mind where we are constantly listening and hyper–attentive, and are able to draw upon that information and respond immediately without much conscious thinking. This also gives us the ability to switch attention quickly as things develop and change. Early practitioners popularised this state of mind through their study of spiritualism and new age metaphysics in the counter culture of the 1960s and 1970s, but this more science based description is actually now the scholarly definition of mindfulness.

While mindfulness was originally discovered as a tool for religious introspection and reflection, it is in reality a psychological process for listening, responding and attention switching. Mindfulness is considered a state of mind — it is what those early practitioners thought was happening. But this isn’t really what we do in improvisation. Improvisation requires reduced conscious thinking, a primary focus on listening, and a domain educated unconscious with which to respond to stimuli, or in the case of improv, the expertise in being able to progress an improv scene.

So what does this mean for us improvisors? It means that mindfulness very clearly has a scientific basis, but it is not mindfulness specifically that underpins improvisation. As practitioners, we still refer to this as mindfulness however, because it sounds grounded and simple and a cool way to describe what we do. Mindfulness and improv first collided in 1960s performing arts movements and have been good bedfellows ever since, so it would be very difficult to change this now strongly entrenched view.

Is it time to start moving away from calling improvisation “mindfulness”, or at least actively calling it out for what it is? We don’t think so. Let’s wait until improvisation is a part of every child’s school curriculum, then maybe we can have this discussion.

At Academy of Improvisation, we research improvisation science and teach it in our classes and in our book Inside Improvisation, so we won’t go into any more detail here. But it’s great to finally see increased visibility of our great passion, the mainstream media.